Home » Not All Fibers are Created Equal 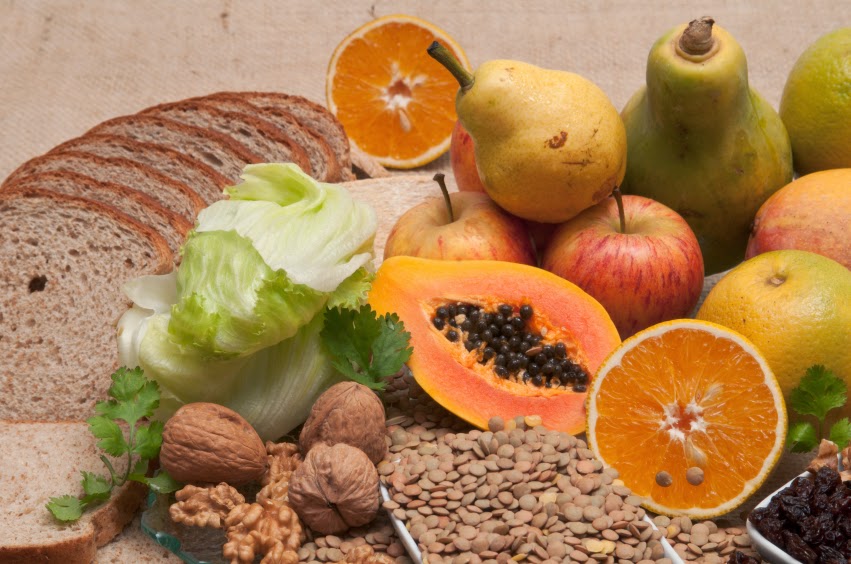